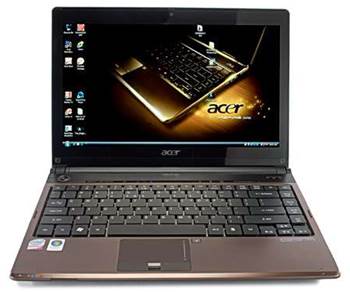 Apple and Lenovo PCs made huge gains in their respective second quarter shipments while those by HP and Dell remained flat, according to analyst firms Gartner and IDC.

Apple’s PC shipments to the US grew 8 percent to 1.8 million, defying the weak consumer market there, while shipments by leaders HP and Dell fell 1.2 percent and 9.8 percent respectively on last year’s figures.

Apple had just over 10 percent share of the US PC market, according to Gartner and IDC. However it remained outside the top five across the world.

Worldwide PC shipments for the quarter grew just under 3 percent year-on-year, according to the analyst firms.

Lenovo was the third largest computer maker in the world, behind Dell and HP, according to the analyst firms’ figures.

The PC market was “still in a period of adjustment, which began in the second half of 2010," said Mikako Kitagawa, principal analyst at Gartner.

The analysts cut growth forecasts for PCs last month, citing a lack of interest in traditional mobile computing products and competition from tablets.

Neither included tablet shipments in their figures.