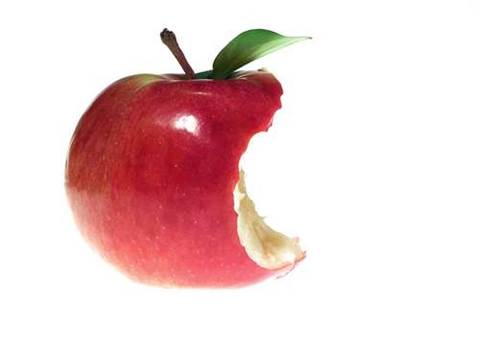 Apple has released a massive security update containing 47 fixes for a host of platforms.

The patch covers flaws in the Mac OSX, the iPhone and the QuickTime media player. The OSX patches cover both Leopard and Snow Leopard operating systems as well as interoperability with third party software from Adobe Flash, Samba, MySQL and PHP.

Apple's iPhone got patches for a variety of problems, including CoreAudio, WebKit and MobileMail, which the QuickTime update included four patches, some of which were critical in that they allowed remote takeover of a user's computer using properly crafted malware.

One of the more worrying series of patches covered the ClamAV antivirus product Apple is using. They covered serious flaws that would allow remote code execution of systems being attacked.

The company has also issued another Flash update, in addition to last week's update on the flawed software.