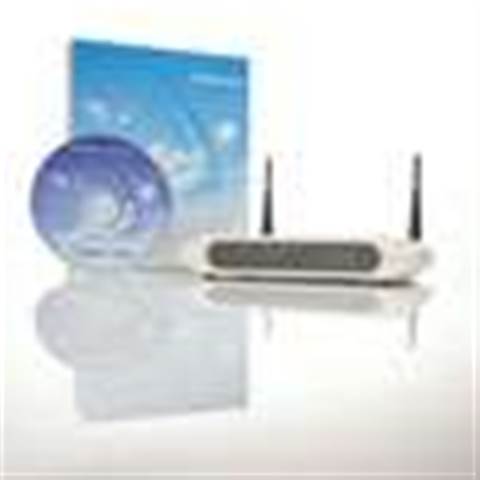 Apple released updates late Monday for two vulnerabilities in its wireless network that may allow disclosure of private information.

The two fixes address security problems in AirPort Extreme Base Station carrying the 802.11n wireless LAN standard, the California based company said in an advisory.

One update corrects default configurations that allow incoming IPv6 (the new version of IP with more address space) connections, which could lead to the exposure of network services on hosts connected through the AirPort firmware, Apple said. Network services include authentication servers and email.

The other update adds additional access-validation capabilities on AirPort Disk requests, according to Apple. Before the fix, a feature let users on the local network see file names on a password-protected disk.