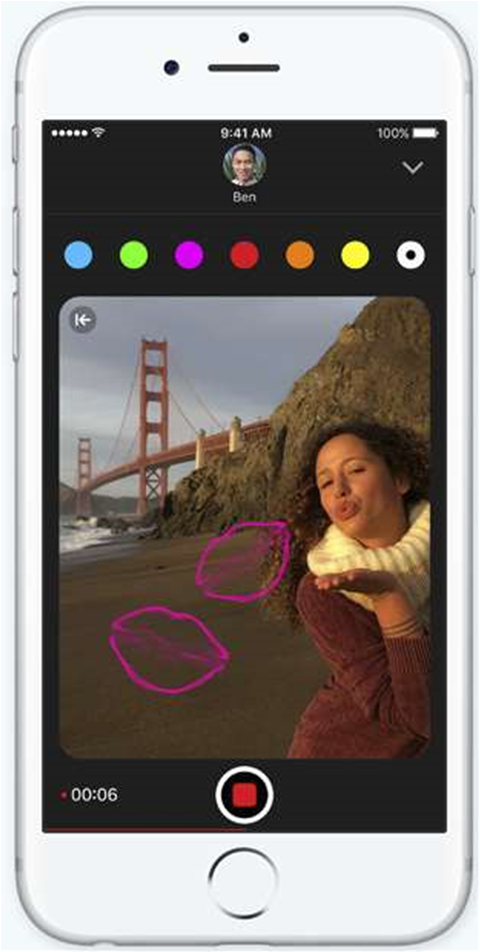 Apple today kicked off its beta program for the new versions of its iOS mobile and macOS desktop/laptop operating systems.

Users interested in testing iOS 10 and macOS Sierra need to sign up and accept a lengthy legal agreement.

Apple warned that the betas are still in development, and recommended testers back up Macs and iDevices before installing the preview software so they can revert to older versions of the operating systems in case something goes wrong.

MacOS and iOS 10 are designed to work better together: the Universal Clipboard copying feature makes data sharing between the two easier, while the iCloud Drive cloud storage shares the Desktop and Documents folders across a user's devices.

Apple Pay is also available in the macOS beta for the Safari web browser. At the moment it can't be used without an iPhone or iPad that has the Touch ID fingerprint sensor.

The inclusion of Apple Pay in the macOS beta has sparked speculation that Apple will release updated Mac laptops with Touch ID in September, as well as a standalone keyboard with the authentication feature for iMacs.

The Messages application in macOS follows the revamped equivalent in iOS 10, and provides more emojis and previews of linked web content. Some features that require a touch screen such as "invisible ink" to hide messages, tapback quick responses and handwriting are unlikely to appear in macOS Sierra, however.

Likewise, the Photos image viewing app will be similar in iOS and macOS: the Memories feature utilises artificial intelligence protected by differential privacy to securely recognise people, locations and the events content of pictures, in order to create albums for users.

Siri, Apple's personal digital assistant, finally makes its debut in the macOS desktop OS, having been an iOS-only feature since 2011.

In macOS Sierra, Siri has been given multitasking support so users don't need to leave a particular application to use the digital assistant.

Siri results can also be dragged to the Desktop and other macOS apps, and the range of questions and commands it can respond to and act on has been broadened compared to previous versions in iOS.

Most current iDevices can run the iOS 10 beta. The exceptions are the iPad 2, 3rd gen, and mini; the iPod touch 5th gen; and the iPhone 4s.