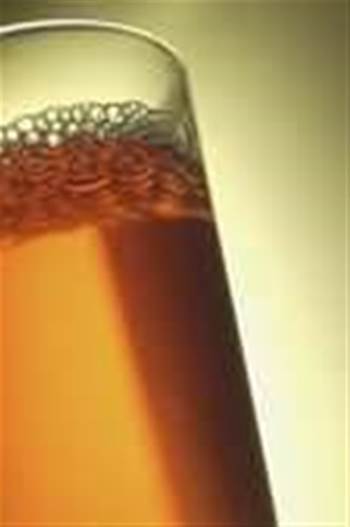 Apple has revealed plans to employ a security guard to prevent future misplacement of device prototypes.

“The candidate will be responsible for overseeing the protection of, and managing risks to, Apple’s unreleased products and related intellectual property," Apple’s job posting reads.

"Position will reside in Cupertino, California and will require up to 30% travel (international and domestic)".

Mac blog 9to5 made the connection between two new product security roles Apple had posted and the latest alleged incident of loss - an iPhone 5 prototype.

“We certainly cannot assume that this job listing lends credence to Apple losing an iPhone 5, but the timing is quite interesting,” the blog said.

However if, as CNet first reported, an Apple staffer did lose the prototype in a bar, it would be the second prototype in as many years to escape the lengths Apple goes to to keep its new products under wraps.

The last iPhone prototype was allegedly lost by Apple engineer Gray Powell after a night of German beer drinking in a bar near Apple's Cupertino headquarters.

The iPhone 5 prototype that went missing in a bar in San Francisco’s Mission District in late July and may have been sold on Craigslist for US$200, according to CNet.