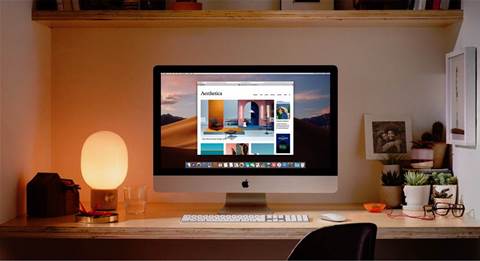 The chassis for the 21.5 inch and 27 inch stays the same but the 21.5 inch model now gets a Intel 8th-generation CPU as either a quad-core or six-core while the 27 incher goes to Intel 9th-generation sporting either 6-cores or 8-cores.

The upgraded buggies are available from today.

To differentiate the machines from its Pro peers, the compromise seems to be on disk which stays a spinner as a base model that ships stock with the Fusion drive.

The iMac upgrades follow the release of iPad upgrades yesterday.