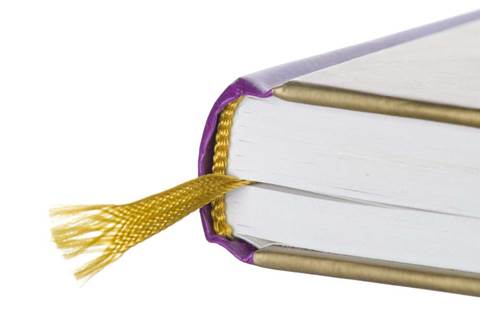 Apple has sought to debunk claims that it infringed Samsung’s patent on 'data packaging' for 3G networks, arguing that the patented method did not move data more efficiently.

As the firms faced Australia’s Federal Court for the fourth day of hearings Thursday, Apple continued to assert that its implementation of data packaging in the iPhone 4, iPhone 4S and iPad 2 did not correspond to the method outlined in Samsung’s patent.

The patent on the table, 2006241621, deals with the way data is packaged and sent via the 3G mobile broadband standard.

Samsung counsel Neil Young argued the Korean manufacturer’s innovation was an enhancement on the conventional way of preparing data to be transmitted.

Young explained that this was done through the introduction of a special “F” field to package Service Data Units (SDUs) in the radio link layer of data into Protocol Data Units (PDUs).

He said the introduction of the “F” field along with a length indicator field allowed for more efficient data transmission.

Samsung claimed that the patented method reduced the amount to bytes used in transmission, thus reducing costs with less data needing to be shifted.

In addition, Young said Samsung’s method had “the ability to segment SDUs across a number of PDUs”, so data could be packaged more efficiently to further save on transmissions.

Justice Annabelle Bennett pushed the Samsung counsel to admit that while this innovation lent efficiencies in data transmission relating to VoIP, this was not necessarily the case with other data.

In between mountains of acronyms, the day really heated up when both sides began quoting the dictionary to each other.

Samsung, relying on the trusty Macquarie dictionary, argued that the word “comprised” meant “contains”, seeking to establish that the 3G standard — used by Apple and other hardware manufacturers — necessarily featured its “F”-bit innovation.

Apple counsel Stephen Burley argued that “comprised” meant “include” or “contained in”, illustrating his argument by dropping his pen lid into a glass.

Burley asserted that Apple’s use of the 3G standard did not necessarily equate to a use of Samsung's patent.

“In the device claims, there is no implementation of the method [of transmission] Samsung are proposing,” he said.

“The new invention is significantly less efficient,” he added.

Justice Bennett signalled her growing impatience with the case and summed up proceedings with the comment: “One gets the sense of how nice it is to live in blissful ignorance of how these devices work.”

“Yes, your honour, and be able to yell at someone when these devices don’t work,” Young replied.