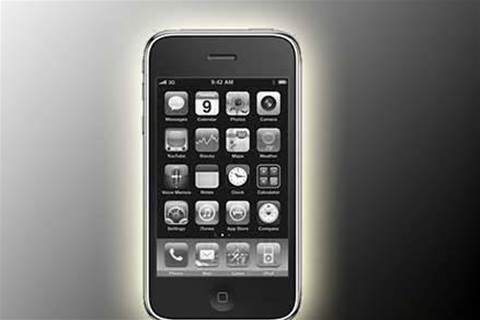 Security updates have ceased for all users on iPhone 3GS devices, Apple says.

The end of life hit with the release of the iOS 7 mobile operating system which was not deployed for the four year old devices due to performance issues.

Apple was expected to cease support for the iPhone model just over a year ago with the release of iOS 6, but it was made compatible with the phones.

Security-conscious iPhone 3GS users should update to the latest iOS version 6.1.3 however this could remove any existing jailbreaks.

The end of life meant any new vulnerabilities found in the 3GS operating systems would not be addressed, leaving users exposed to the potential threats.

Security fixes in iOS 7 that remained exposed across iPhone 3GS devices include buffer overflows for crafted PDF and movie files that could lead to persistent arbitrary code execution across reboots; denial of service; a privilege separation bug that could allow apps to brute force device passwords, and revoked certificates.

Apple said it did not available the number of users running iPhone 3GS devices, but said most users had updated to iOS 6.1.3.

Cupertino kept tighter reins of the security of its iPhone products, disallowing the installation of third-party applications.