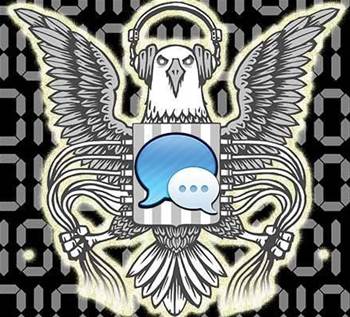 But with more transparency it could be the most secure real-time comms around. 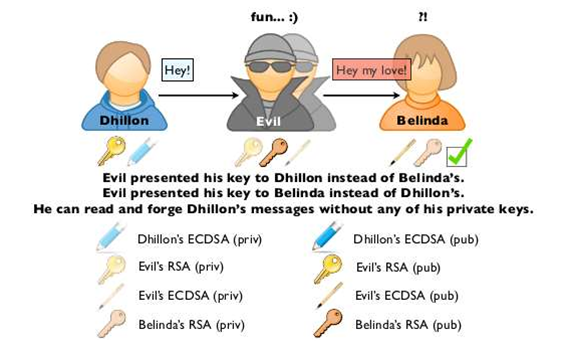 New research has revealed Apple lied when it claimed it could not intercept iMessages sent by users.

While there was no evidence that the technology giant had intercepted iMessages, the research demonstrated some cryptographic and certificate weaknesses in the service that made man-in-the-middle attacks possible.

The flaws centred on the discovery that Apple kept secret that public keys were managed on a server called ESS and unlike other systems could not be not publicly inspected.

"For example, conversations which take place over iMessage and FaceTime are protected by end-to-end encryption so no one but the sender and receiver can see or read them. Apple cannot decrypt that data," Apple said in a statement still live on its website.

Quarkslab researchers Cyril Cattiaux (@pod2g) and his partner known publicly as 'gg' were working with Apple ostensibly to help it amend the issues.

"Apple's claim that they cant read end-to-end encrypted iMessage is definitely not true," they said.

They noted that performing man-in-the-middle attacks was possible only by well-resourced state agencies and the encryption algorithms used were strong AES, ECDSA and RSA.

Even as it stands, they said users should stick with the platform unless they were concerned of government interception or, they joked, were discussing zero day within Apple kit. 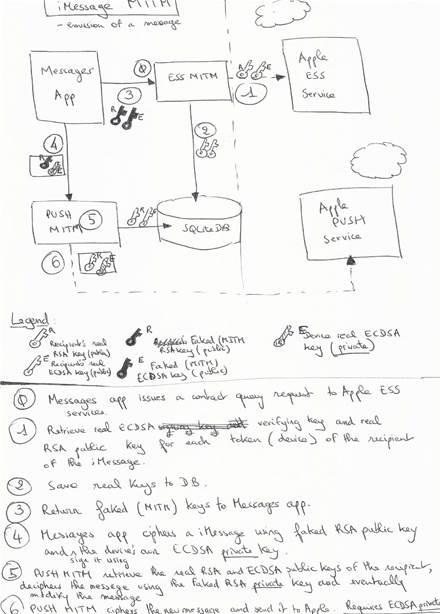 This led to the possibility that enterprise IT managers when assigning Apple devices with mobile device management platforms could intercept sensitive Apple user account details including iCloud usernames and passwords.