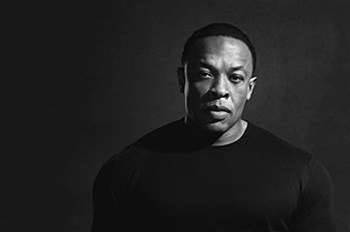 In biggest ever acquisition.

Apple today announced it will dip into its almost US$160 billion cash pile to buy headphone, speaker and audio software maker Beats Electronics and its recently launched subscription streaming music service, Beats Music, for US$3 billion (A$3.25 billion).

The deal follows almost a month of speculation that Apple would acquire the company, and is the iDevice giant's largest ever acquisition. Its second most expensive acquisition was its US$400 million deal for NeXT in 1996.

According to Apple's senior vice president of internet software and services, Eddy Cue, the deal will improve the company's music line up with free streaming from iTunes Radio, subscription service in Beats and purchases from iTunes Store.

It has supplied premium earphone technology to Google Android handset maker HTC, and the BeatsAudio software for Hewlett-Packard laptops and Fiat group cars, but never to Apple in the past.

The acquisition is subject to regulatory approval and Apple expects it close by the end of this year.

The purchase prices includes an initial US$2.6 billion, with another US$400 million to vest over time.