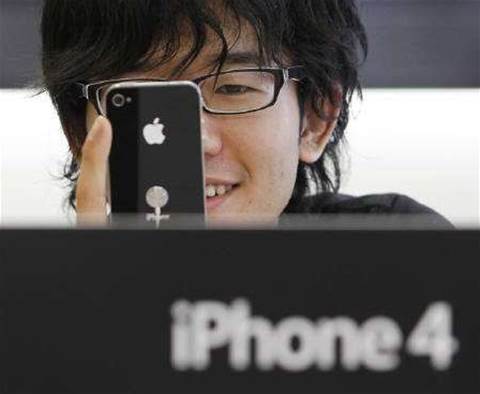 Asian suppliers to Apple have begun manufacturing a lower priced version of its hot-selling iPhone 4 with a smaller 8 gigabyte flash drive, according to two people with knowledge of the matter.

The flash drive for the 8GB iPhone 4 is being manufactured by a Korean company, one of the people said on Tuesday, declining to name the company.

The sources declined to be identified because the information has not been made public.

Apple, which demands high levels of secrecy and security from suppliers and employees, declined to comment.

The existing iPhone 4 was first launched in June 2010 with 16 GB and 32 GB versions, with a white version added to the lineup in April.

The 8 GB version expected to launch within weeks, one of the sources said.

In addition to launch of the smaller iPhone 4, Apple is targetting an end September launch for the next-generation iPhone 5, one source said, confirming earlier reports on Apple follower blogsites and industry websites.

The new iPhone, which some call the iPhone 4S because of its largely identical appearance to the existing iPhone 4, will have a bigger touch screen, better antenna and an 8-megapixel camera, one of the people said.

The iPhone 5's two manufacturers have been told to prepare production capacity for up to 45 million units altogether, the source said. The phone will be made by Hon Hai and Pegatron, the person added.