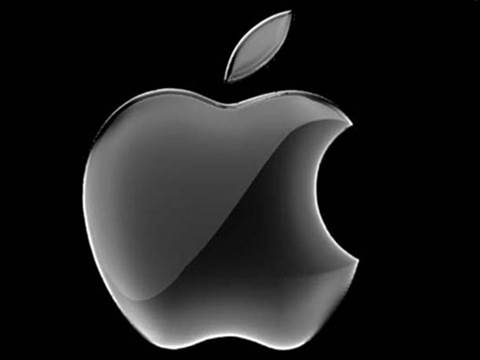 Apple has issued several security updates to its software, and revealed plans to include a do-not-follow system in Safari.

Apple updated iOS - the operating system for the iPad and iPhone - to 4.3.2, fixing a bug used by Charlie Miller to win at Pwn2Own last month.

The firm also fixed a vulnerability flagged by a Google researcher, which gave hackers a route into the system via a malicious web page.

Safari was updated to 5.0.5, fixing a pair of flaws in its WebKit engine.

Apple also addressed last month's security certificate hack, blacklisting the fake certificates doled out by a Comodo affiliate weeks after Microsoft did the same for Windows.

The certificate patches are for iOS and Mac OS X, as Safari relies on the "host operating system to determine if an SSL server certificate is trustworthy," Apple noted.

"You know how they say 'Better late than never'?" asked Sophos security advisor Chester Wisniewski in a blog post. "That appears to be Apple's approach to the Comodo SSL certificate scandal."

Safari also looks set to get a do-not-follow system similar to that in IE9 and Firefox 4, which asks behavioural advertising systems not to track users with cookies. The system is included in the browser in the test version of Apple's next OS, Lion, according to the Wall Street Journal.

Got a news tip for our journalists? Share it with us anonymously here.
Copyright © Alphr, Dennis Publishing
Tags:
apple comodo hack patches security