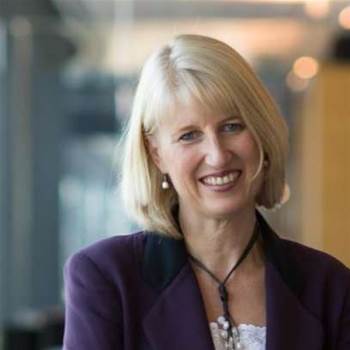 ANZ Bank's head of digital banking Claire Rogers has been named as the new head of the Australian operations for global charity World Vision.

Rogers has spent the past four years heading up ANZ Bank's digital operations, and the last 15 years at the big four bank.

She has also been the chair of evangelical bible college Ridley Theological College for the past eight years and is a 'decade-long financial supporter' of World Vision.

Rogers will succeed World Vision Australia's long-time CEO Tim Costello when she takes up the chief executive post in November, and will become the charity's first female CEO. Costello is taking on the new role of chief advocate for the local arm of the charity.

“Like all not-for-profits, World Vision is operating in a rapidly-changing, increasingly complex environment," he said in a statement.

"Claire Rogers is a gifted and capable leader who has demonstrated in large corporate settings as well as NFP roles the ability to lead organisational transformation that enables a deeper engagement with customers. "

Rogers said she was looking forward to taking the helm of an organisation readying itself to 'transform in the digital age'.

“As businesses are seeing in their customer base, not-for-profits are facing substantial and ongoing changes in how donors and supporters want us to work with them and we need to be thinking about how we can meet this challenge in agile and creative ways," Rogers said in a statement.