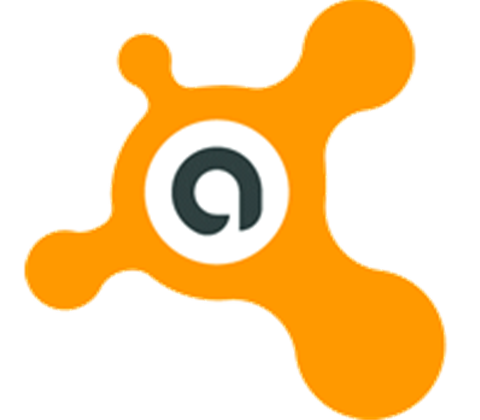 Czech multinational  Avast has decided to wind down its data harvesting subsidiary Jumpshot after mounting concerns over the latter company's business of on-selling user information, some of which was gathered from the security vendor's software.

Avast chief executive Ondrej Vlcek apologised for hurting people's feelings and putting in doubt whether to trust the company, and announced that Jumpshot would be wound down with immediate effect.

Vlcek did not give a date on when data harvesting company would be closed down however, but said "the decision we have made will regrettably impact hundreds of loyal Jumpshot employees and dozens of its customers."

Nevertheless, closing down Jumpshot is absolutely the right thing to do for privacy and security reasons and after a review of Avast's activities after Vlcek was appointed chief executive last year.

"I came to the conclusion that the data collection business is not in line with our privacy priorities as a company in 2020 and beyond," Vlcek wrote.

Jumpshot has been active since 2015, earning Avast some US$180 million by collecting, and analysing user data from across the web and on-selling it to corporate giants like Microsoft, Intel as well as retail brands like Pepsi.

Avast maintains that Jumpshot and itself are compliant with the European Union's strict General Data Protection Directive (GDPR) and the newer California Consumer Privacy Act (CCPA).

Concerns over Jumpshot's data collection, some of which was done via Avast's security products used by around 430 million people and organisations, arose in 2019.

The company told iTnews that it had responded to those concerns late last year.

"In December 2019, we acted quickly to meet browser store standards and are now compliant with browser extension requirements for our online security extensions.

At the same time, we completely discontinued the practice of using any data from the browser extensions for any other purpose than the core security engine, including sharing with our subsidiary Jumpshot," an Avast spokesperson said.

Since reporting on Jumpshots activities appared this month, Avast's share price dropped around a quarter.