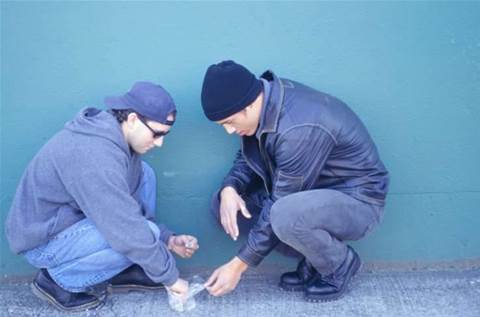 A £1m government advertising campaign highlighting the dangers of drug abuse is targeting social networking websites such as Bebo and MySpace.

The digital adverts are expected to be viewed more than 250 million times, and are designed to drive down the number of young people who use drugs.

The ads use real-life situations to warn young people of the dangers of cannabis, ecstasy and cocaine.

They have been developed by independent digital communications agency Profero.

A Home Office spokesman said that the government is committed to tackling drug use among young people.

"The Frank campaign forms an integral part of that programme and we want to build on this success with these new digital adverts," he said.

The spokesman praised the Frank website as a credible source of information, and said that it received an average of 13,000 visits a day.

Got a news tip for our journalists? Share it with us anonymously here.
Copyright ©v3.co.uk
Tags:
ads antidrug networkers social software target