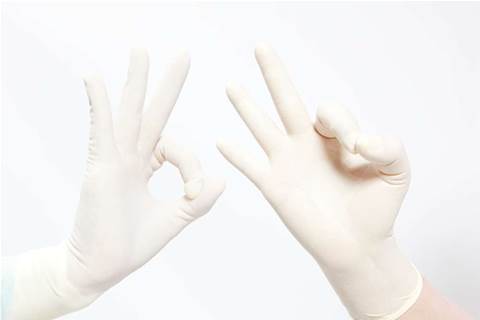 Ansell has beefed up its internal Oracle skills in an effort to turn around a troubled enterprise resource planning project in the Americas.

The Australian glove and condom manufacturer today said Project Fusion was showing signs of improvement, after attributing $US13 million to $US15 million of lost sales to "ERP implementation challenges" six months ago.

"As of April [2012], pretty much all of [the issues] had been fixed and it's now working quite well," chief executive officer Magnus Nicolin told analysts at Ansell's full-year results announcement today.

"It's not as efficient as we would like it to be but we have further activities on the go."

Nicolin said Ansell had "dramatically strengthened" the Oracle skills in its internal team, bringing in experienced programmers and business managers to lead the project's continuation.

"We're pretty confident we can get this thing to the levels we expected when we embarked on this journey," he said.

The Australian Financial Review reported earlier this year that "coding problems" made integration between the Oracle ERP system and other Ansell business systems difficult.

The newspaper reported that no Australian Ansell customers were impacted by the ERP transformation.

Despite the damage "guesstimates" provided for the first half, Nicolin did not put a figure on continued financial impact of the project through to the end of the past financial year.

"The financial impact is difficult to quantify," he said. "Obviously the second half was far less impacted than the first [half].

"Clearly we expect a solid bounceback in [sales in] North America and Latin America in the countries that were affected."