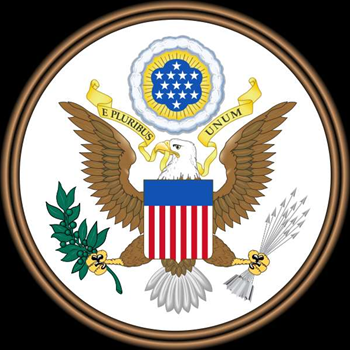 Anonymous has threatened to deface Sony's websites and expose personal details of its users, known as doxing, in response to the company's support of the proposed US Stop Online Piracy Act (SOPA).

It said in an online video that its support of the act was "a signed death warrant to Sony Company and associates" but reneged earlier threats to attack the PlayStation network.

The video also "declared that our fury be brought" against singers Justin Bieber, Lady Gaga and Taylor Swift, and celebrity Kim Kardashian, "for their approval to [sic] SOPA".

The act is designed to expand the ability of US law enforcement agencies and copyright holders to fight online trafficking of copyrighted intellectual property and counterfeit goods.

It would make unauthorised streaming of copyrighted content a crime, with a maximum penalty of five years in prison for ten pieces of music or movies within six months.

Proponents of the bill say it protects the intellectual property market and corresponding industry, jobs and revenue, while opponents say that it infringes on First Amendment rights and its censorship will cripple the internet and threaten whistle-blowing and free speech.

It has been criticised by technology companies including Rackspace, whose CEO Lanham Napier said that SOPA "would require that Rackspace and other internet service providers censor their customers with little in the way of due process" and "would seriously disrupt the Domain Name Service that is crucial to the smooth operation of the web".

“I am of the opinion that the DNS filtering proposed in SOPA and PIPA would seriously undermine that integrity. That's why I think these bills, as currently written, are bad for the internet and bad for our economy.

“In addition to a number of technical issues that others have documented in detail, the DNS filtering proposed in SOPA and PIPA appears to be at odds with the sterling efforts of United States law enforcement agencies that are leading the world in the fight against cyber crime. Together with many of my colleagues in a wide range of hi-tech companies, I urge Congress to think again.”

Got a news tip for our journalists? Share it with us anonymously here.
Copyright © SC Magazine, UK edition
Tags:
anonymousdoxingplaystationsecuritysony