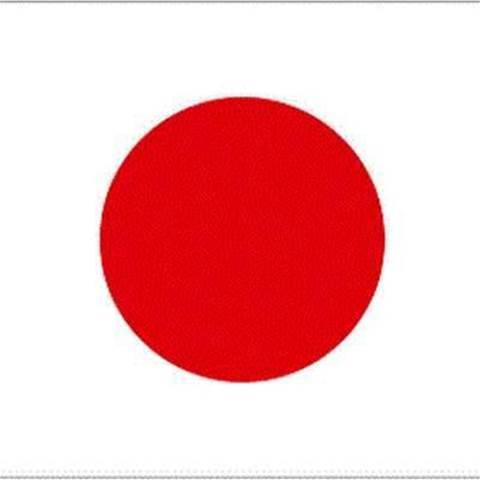 About 40 protesters have marched through one of Tokyo's upmarket shopping districts to protest the quiet ratification of the Anti Counterfeit Trade Agreement (ACTA) by the Japanese Parliament.

According to a post on the Anonymous forum Why We Protest, protesters marched through Ginza for approximately 45 minutes, before heading to a nearby rally in Tokyo's electronics district of Akihabara.

Although conceding it would be difficult to undo the ratification, one of the protesters noted that there is a "rising recognition that the [Japanese] Government is not listening to the will of the people", making protests more common.

"While it may not be realistic to expect ACTA to be undone by this government, I'm fairly sure a lot of the members of Parliament who approved it are going to regret that decision very soon," the protester said.

The Inquirer reported the treaty had been passed through Japan's House of Representatives without debate late last week.

The International Trademark Association (INTA) applauded Japan for ratifying the ACTA, with executive director Alan Drewson saying it showed "leadership in the global fight against counterfeiting and piracy".

“Other countries must follow Japan, and send a clear message to counterfeiters and pirates that their crimes will not be tolerated," he said.

INTA urged the signatories to work within their respective governments to pass the trade agreement and provide businesses, consumers and innovators protection from the harms of counterfeiting and piracy.

ACTA is still being debated around the world.

Canada, South Korea, Mexico, Morocco, New Zealand, Singapore and the United States have all signed the agreement and are in the process of ratifying it.

Australia’s move to ratify is still subject to the Government’s response to cost benefit analyses being urged by the Joint Select Committee on Treaties which has urged a more conservative approach to ACTA ratification.

The European Parliament dumped ACTA in July. Since then, its fate has been associated with the equally controversial Trans Pacific Partnership  (TPP) talks which includes a separate chapter on copyright and the digital economy.

Meanwhile the 14th round of the TPP talks commence this week in Leesburg, Virginia in the US.