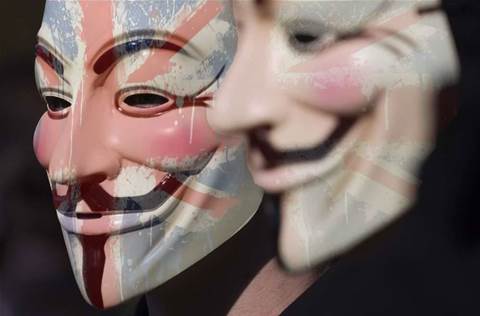 Hacktivists Anonymous has published the details of members of the far right English Defence League after a warning video was posted online.

The list of members included 25 EDL donors with their names, addresses and email addresses published.

Anonymous UK announced that it would begin ‘opEDL' against the protest group, who have staged street protests against what it claims to be the ‘islamisation of the UK' and extremism.

The EDL reached the national news last week after the death of Drummer Lee Rigby in Woolwich, which has led to increased attacks on mosques in the UK.

The Anonymous UK statement read: “In this operation, we will begin the systematic and comprehensive dissemination of your cult. We will further expose your falsities and your attempts to censor, to your members, to the British public, and to the world as a whole.

“You will fall; we can say this with complete confidence. We are everywhere, you cannot hide, you cannot win. We are the voices of all and the voice of one. It will not happen overnight, but we will be victorious.”

Got a news tip for our journalists? Share it with us anonymously here.
Copyright © SC Magazine, UK edition
Tags:
anonymous doxing security