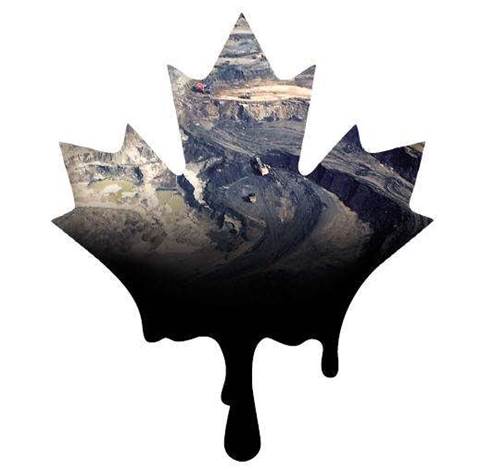 Anonymous has claimed responsibility for hacking a server belonging to agricultural firm Monsanto and exposed 2550 names, addresses phone numbers and email addresses linked to the company.

In a statement, the collective said it had “blasted their web infrastructure to **** for two days straight, crippling all three of their mail servers as well as taking down their main web sites worldwide."

Monsanto was unavailable to confirm the breach.

Anonymous did not detail how the breach was conducted. However, Sophos senior security advisor Chester Wisniewski said that it had established an IRC channel on the compromised host through an open port 6666.

The hacktivists said they would also open an online wiki to distribute the stolen Monsanto information.

It also said a PayPal account “used to finance the operation” was frozen.

“Somebody, most certainly, is mad at us.”

In retaliation, the group had updated the leaks with previously redacted phone numbers.

It said members would protest along a major US East-West Highway against a major oil exploration project in Canada.

"Anonymous will not stand by idly and let these environmental atrocities continue. This is not the clean energy of the future that we are being promised,” it said in a statement.