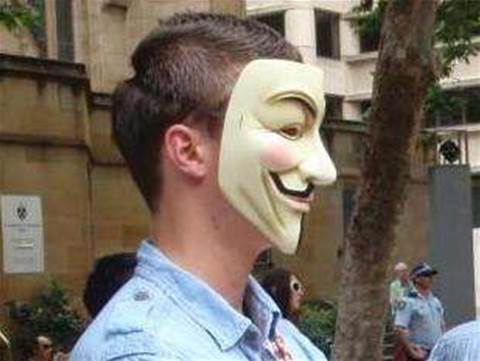 The embattled chief executive officer of pariah US security firm HBGary Federal has stepped down a month after the company was internationally pilloried when its plan to attack Wikileaks became public and it became the target of hacktivist collective, Anonymous.

In an interview with US security site Threatpost, HBGary Federal CEO Aaron Barr said he needed time to recover from the assault away from the public glare his actions caused.

“I need to focus on taking care of my family and rebuilding my reputation," Barr told Threatpost.

"It’s been a challenge to do that and run a company.

"And, given that I’ve been the focus of much of bad press, I hope that, by leaving, HBGary and HBGary Federal can get away from some of that.

"I’m confident they’ll be able to weather this storm.”

HBGary Federal was the division of US information security company HBGary that sold services to the US Government.

Barr pitched services to lawyers acting for Bank of America that aimed to wipe out Wikileaks, documents obtained by hackers and published to the internet showed. Barr invoked the wrath of Anonymous cyber activists after claiming to have cracked their defences.

Anonymous subsequently took out HBGary in a DDoS assault, invaded Barr's Twitter account and leaked further emails to the web.

The two companies insinuated in the Wikileaks dirty tricks campaign pitched to Bank of America lawyers, Palantir and Berico, later distanced themselves from Barr's actions.

HBGary has gone to ground, taking down its HB Gary Federal website and even fleeing the floor of the No.1 US cybersecurity gathering, the RSA conference, last month in fear of reprisals from Anonymous.