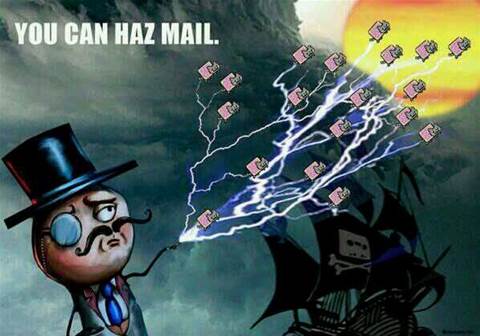 Unknown hacktivists attempted to disrupt the operation of United States armed forces webservers yesterday by launching what is thought to be a denial of service attack against hosts in the .mil top-level domain.

No reason was given for the attack, which the "Anonymous Centre" hacktivists called Operation Payback. An earlier message posted on the Anonymous Centre Twitter account issued a threat against former Anonymous member turned FBI informat Hector "Sabu" Monsegur but it is unclear whether to two events are linked.

The hackers posted a list of hosts in the .mil domain on Pastebin, claiming "all US military servers are offline".

iTnews tested sites late yesterday evening and while many of the servers did not respond, some were accessible.

The attack was aimed at preventing the nameservers for several US .mil sites from responding and resolving the internet protocol (IP) addresses assigned to them.

The outage started around 2am UTC and appears to have stopped 16 hours later. No official confirmation of the attack has been issued by the US armed forces.

Anon_Centre, as a result of the denial of service attack, may have had its Twitter account hacked by upset hacktivists. 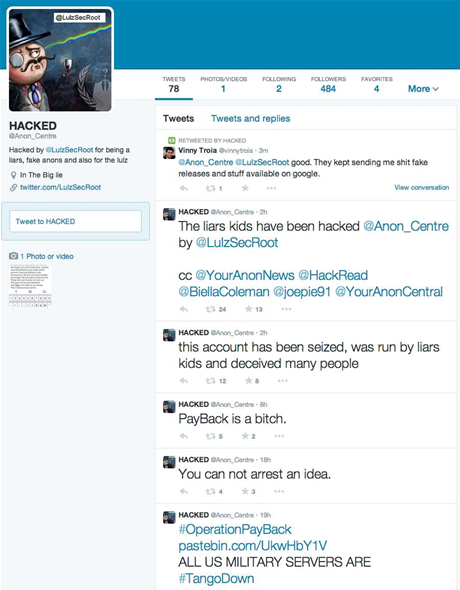