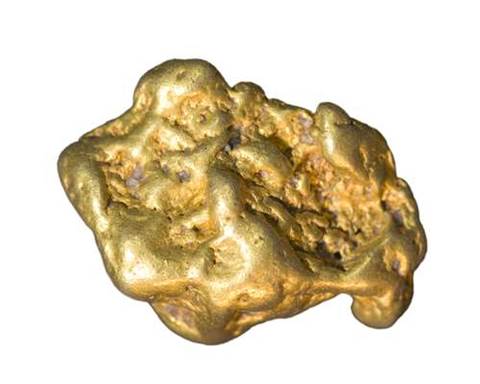 Gold miner AngloGold Ashanti will introduce a global SAP system to its Australian mines in 2014.

The listed South African firm is working with Accenture on the project, which carries the internal codename oneERP.

A spokesman told iTnews that the project - which has been in various stages of planning since 2009 - is now "mid-way through the design phase".

"Broadly speaking, the design phase runs from August 2011 through to August 2012," he said.

Testing is expected to run from August to December this year before a "staggered series of go-lives" in AngloGold Ashanti's various worldwide operations from February 2013.

The project is expected to be completed around the second quarter of 2014.

AngloGold Ashanti operates the Sunrise Dam gold mine in Western Australia. It also holds a majority interest in another gold mine, Tropicana, set to begin operations in the state in 2013.

The company's other mining operations are in Africa, South America and the United States, all of which are in line to operate on the oneERP platform.