Android Kindle in the offing? 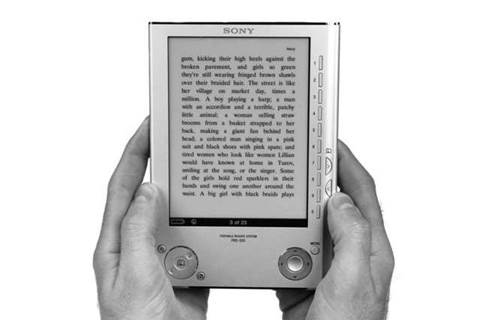 Amazon.com has begun advertising positions for Android programmers in the US, sparking speculation that the e-tail giant may be looking to build a new and vastly more powerful version of the Kindle,The New York Times has reported.

There has been plenty of speculation recently as to whether Amazon would seek to make a colour-screen version of the Kindle, and if so which operating system would it choose.

Amazon already develops Kindle applications for Android, Apple iOS and other operating systems. The current version of the Kindle runs a version of Linux.

A colour Kindle running on Android could potentially be a game changer in the growing tablet market given the huge success of the Amazon and Kindle brands.

"We don't have any information yet as to whether Amazon is developing a Kindle running Android," IDC senior analyst Trevor Clarke said, but "if they were to do so they would be well place to have crack at the tablet market."

Clarke noted however that the tablet market is dissimilar to the e-reader market and that Amazon would have to extend a lot of the functionality of any new device to meet people's increasing expectations of media tablets.

As to whether Amazon's entry to the tablet market would be a game changer, Clarke said "we will have to wait and see".

Media spokeswoman with Google Australia Kate Mason was unable to confirm or deny whether the internet company and Amazon were in talks about a new Kindle, nor whether such a partnership would see developers from the companies in Australia and / or the Asia Pacific working together.

Got a news tip for our journalists? Share it with us anonymously here.
Copyright © CRN Australia. All rights reserved.
Tags:
android google hardware ipad kindle software