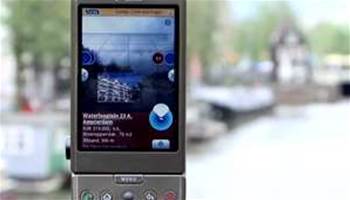 Google's Android operating system has become the most popular smart phone platform in the US, according to analyst firm, Canalys, which released its second quarter smartphone report yesterday.

Android, which was last month hit version 2.2 with Froyo, now accounts for 34 percent of that country's smartphone market.

The operating system powers multiple smart phone devices, including HTC, Motorola, Samsung, Sony Ericsson and LG, which has helped take Android's market share in the US ahead of the respective operating systems of Research In Motion and Apple.

Those rival operating systems garnered 32.1 and 21.7 percent of the US market respectively.

Worldwide growth for Android has been equally impressive, increasing year on year 886 percent between January to March 2010, according to Canalys.

During the same period last year just 1.1 million Android devices had been sold across the globe during the quarter. The eight-fold increase means that around nine million devices were sold during the current three month period.

The figures back up claims by Google at its I/O conference in May that 100,000 devices running Android are being activated every day.

Android is now being activated at a faster rate than Apple's iPhone, which reported at its third quarter 2010 earnings that it had sold 8.4 million iPhones between April and June.