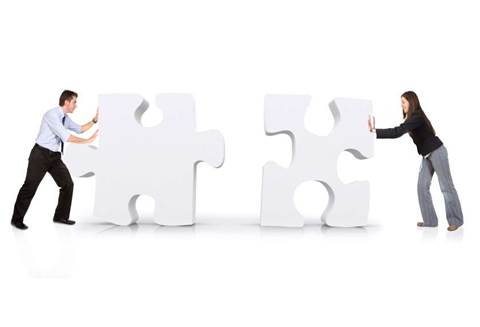 Microsoft's US$44 billion bid for Yahoo has sparked a storm of comments from industry analysts.

The pundits say the proposed acquisition could be a major boost and a major headache for Microsoft.

"Yahoo is famously independent and has looked at Microsoft with disdain," wrote Forrester Research analyst Charlene Li in a blog posting. "We believe that Yahoo will do everything possible to avoid being acquired."

In an effort to stave off Microsoft, Li believes that Yahoo may seek help from one of its biggest rivals.

"If Google was willing to pay US$900 million for MySpace's search advertising, Yahoo would get a huge premium," wrote Li.

"That would be enough cash to bolster Yahoo's efforts to reposition itself as a portal and display advertising powerhouse."

Even if the acquisition were to go through, Li noted that there would still be major logistical issues in merging the facilities and operations of the two firms.

"While the deal could 'fill in the blanks' for Microsoft in its competition with Google, integration could prove challenging unless Microsoft ran Yahoo like a holding company and preserved a majority of its separate assets and products, " he said.

Headaches aside, a so-called 'Micro-Hoo' deal could also pay big dividends. Sterling noted that many of Yahoo's products, such as its classified service and much of its mobile software, could integrate well with Microsoft's offerings.

Li maintained that the combined companies would benefit from a huge user and advertiser base, particularly with businesses.

"Microsoft is buying significant share with Yahoo, not only from search users but from search advertisers and other relationships via Yahoo Store," she wrote.

The analyst suggested that the acquisition could also be the beginning of an even larger Microsoft power play.

"The acquisition of Yahoo could well position Microsoft to make a bid for the darling of the moment, Facebook, " wrote Li.

"A combined Microsoft/Yahoo/Facebook deal at some point in the future could be the media company of the future."
Got a news tip for our journalists? Share it with us anonymously here.
Copyright ©v3.co.uk
Tags:
analysts deal microsoftyahoo react strategy to