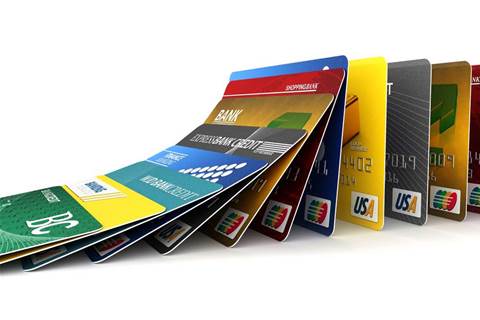 American Express is expanding its Australian predictive analytics project across the Asia Pacific, after developing an ability to identify one in four business customers who were likely to leave its service.

Taranto and his team built some 40 predictive models using IBM’s SPSS Modeler, eventually developing a model that identified 24.1 percent of accounts that were closed during a four-month testing period.

Testing began late last year; the technology has been in production for about two months and is expected to achieve a return on investment within two years.

“If a customer’s … spend has dropped severely and recently, then they’re going to attrite [according to the previous model],” Taranto told an IBM customer conference in Sydney this week.

“That isn’t really predictive, that’s quite reactive. The amount of time to intervene was relatively limited … [our goal was] to identify which customers were likely to attrite while they were still actively billing.”

The new predictive analytics model analyses 18 months of historical transactions to make its forecasts, and taking into account 115 variables, such as a customer’s industry and annual turnover, number of merchants paid, number of corporate cards, and charge points.

It uses a mix of vendor-supplied and internal data, including “hundreds and hundreds of millions of records” in the credit card provider’s data warehouse from SAS Enterprise Guide, Microsoft Excel and Access files.

Taranto said the business did not initially expect a number of the variables to have been useful in predicting customer churn.

Selling technology to the business

Although the project last year won two internal awards for driving innovation and growth, Taranto said getting it funded was initially a challenge.

The team initially was unable to quantify benefits in dollar terms because predictive analytics could only identify attrition risks – it would then be up to marketers to create the dollars by convincing customers to stay.

SPSS Modeler was also not on American Express’ list of approved software for procurement, resulting in a “long, painful and difficult” process to have it added to the list, Taranto said.

His team also found it difficult to communicate with non-technical stakeholders during development, especially as it had to get technical specifications from “other teams who had never worked with an advanced predictive platform before”.

Taranto said educating the business remained a challenge even after the model was delivered.

Customer marketing staff tended to second-guess the model’s findings and deviate from its recommendations, deciding that a particular customer was a great attrition risk despite them being at the bottom of Taranto’s computer-generated list.

“The most irritating problem I had was people walking by my desk and saying, ‘Simon, what causes attrition?’ If it was that simple, we wouldn’t need to be doing this,” he said.

“Everyone wants a simple, human explanation of what causes attrition. That doesn’t exist. What they were looking for was for us to express attrition in a way that was identical to the reactive business rules they had been living with for the last several years.

“The challenge there was saying, you don’t need to understand how a model makes a decision; all you need to know is it’s been validated extensively and if you go with the numbers, you will get to the end of the year in a better position.”

Taranto said American Express would continue to evaluate how well the model’s predictions stacked up to reality and the success of marketers’ retention efforts throughout 2013.

The credit card provider also was expanding the project throughout its Asia Pacific operations, with the ultimate goal of rolling out the technology globally.