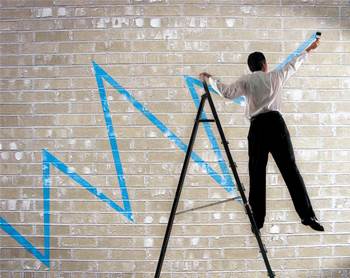 Days after two more senior AMD executives left the company, its shares jumped 5 per cent on rumours that Dell would buy it.

Shares in the chip-maker hit US$8.70 on the New York Stock Exchange off the back of those rumours on Monday.

Wall Street Journal blog Barrons first reported the rumour, however it noted that "There's not a lot of color on the rumour at this point."

AMD's market value sits at around US$6 billion.

Analysts later confirmed to Bloomberg that there was "chatter" about a possible sale, fuelled by the departures of AMD's chief operating officer, Bob Rivet and senior vice president for corporate strategy Marty Seyer.

After dipping again Tuesday, AMD shares surged to a high of US$8.76 in recent trade.