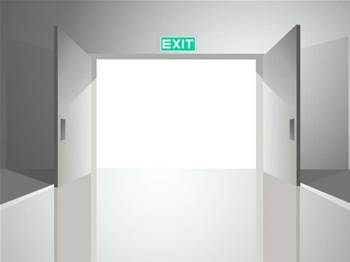 Flushing out chips on netbooks?

AMD issued a brief statement to the US Securities and Stock Exchange that Rivet would leave on February 8, 2011.

Rivet, a Motorola veteran, had joined AMD as its chief financial officer in 2000, but in 2008 was appointed chief operating officer.

Rivet's former superior Meyer had reportedly resigned after a dispute with AMD's board over its mobile strategy.

In October last year Meyer told investors that even though Apple's iPad was eating into demand for laptops, AMD would wait for the market to grow.

The mobile media chip business went for US$65 million in 2009 at a time when observers still wondered whether Qualcomm's Snapdragon processor could be anything more than vapourware.