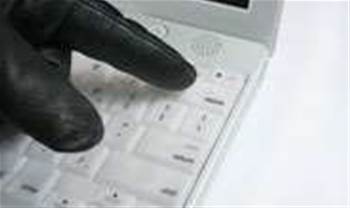 A former Intel worker who left for rival chipmaker AMD has been indicted for trial on accusations that he stole more than $1bn of intellectual property and took it with him.

Biswamohan Pani, 33, has been indicted on one count of stealing Intel’s confidential information and four counts of wire fraud. Prosecutors allege he illegally downloaded more than a dozen confidential documents that the company has valued at over US$1bn.

Pani faces a maximum of 10 years in prison if convicted for theft of trade secrets, and up to 20 years on each wire fraud charge.

Pani left Intel in June, saying he was investigating moving to a hedge fund position. As he took vacation time he downloaded the documents, presumably with the intention of using them in his actual new job with AMD.

AMD has since fired Pani and is co-operating fully with investigators.

"AMD has not been accused of wrongdoing, and the FBI has stated that there is no evidence that AMD had any involvement in or awareness of Mr. Pani's alleged actions," the company said in a statement.

Got a news tip for our journalists? Share it with us anonymously here.
Copyright ©v3.co.uk
Tags:
1bnamdcompanyconfidentialdocumentsdownloadedsecurity