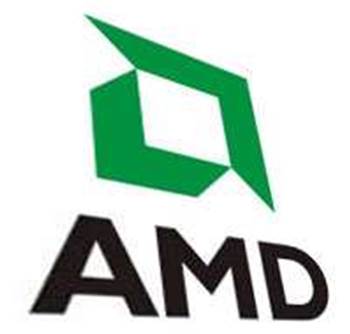 Turney, one of seven AMD founders, was born in Brooklyn, New York in 1929. After a stint in the US Navy during the Korean War as an electronics technician, Turney turned his hand to chips in 1963, becoming a salesman for Fairchild Semiconductor.

He left Fairchild and in May 1969, along with seven other ex Fairchild execs, founded Sunnyvale-based AMD. One of his first roles at the firm included buying up equipment and overseeing the construction of the firm's first chip fab.

Turney was also instrumental in setting up AMD’s sales organisation and laying out a network of electronics distributors.

He left AMD in 1974, opting to do some work for smaller semiconductor firms, where he mainly acted in the capacity of a consultant to start-ups, helping them pull in funding.

According to a statement by his brother, George Turney, Ed will be buried tomorrow in Los Altos, CA, next to his mother.
Got a news tip for our journalists? Share it with us anonymously here.
theinquirer.net (c) 2010 Incisive Media
Tags:
amdcodiesedfounderhardwareturney