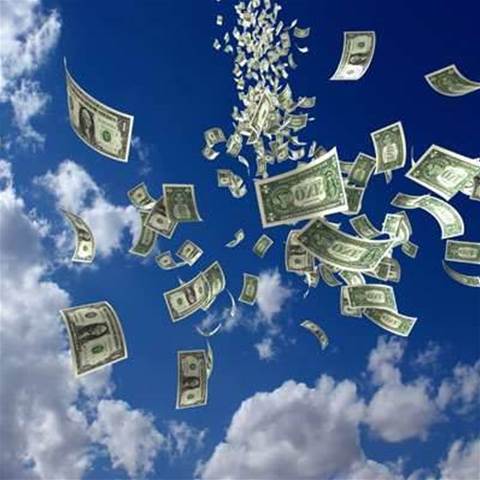 This marks the 42nd price reduction for AWS in the company's eight year lifespan.

Amazon's EC2 M3 instances will drop 38 percent in price, while C3 instances will be cut by 30 percent. Amazon's Simple Storage Service (S3) pricing will drop by an average of 51 percent, depending on the tier of service.

The news follows Google's announcement yesterday that it would cut prices for products in its cloud platform by up to 85 percent.

And earlier this week, Cisco Systems announced plans to spend US$1 billion over the next two years to build a new cloud services business.