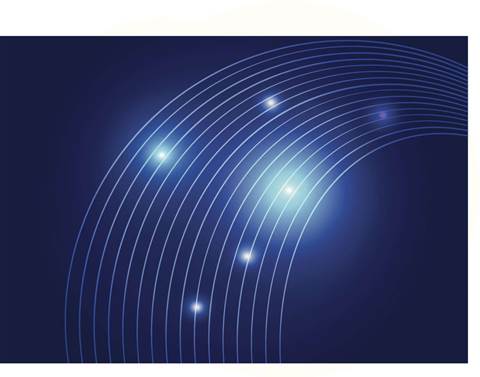 Rolling restarts over next week.

Amazon Web Services has started urgently rebooting Elastic Compute Cloud (EC2) instances in all its regions, after an unknown bug was discovered in the open-source Xen virtualisation platform used by the company.

The cloud giant emailed EC2 customers today to warn about the reboot, which it called "required host maintenance".

"One or more of your Amazon EC2 instances are scheduled to be rebooted for required host maintenance," AWS advised in the email.

"The maintenance will occur sometime during the window provided for each instance. Each instance will experience a clean reboot and will be unavailable while the updates are applied to the underlying host."

It said each reboot should take only a few minutes and instances would then return to normal operation, with all configuration and data retained.

However, an AWS customer who declined to be named said the reboot was not simply maintenance and was instead due to an unspecified bug in the Xen platform, XSA-108, which will not be revealed until October 1 United States time.

Update 29/6:  AWS evangelist Jeff Barr confirmed on the company’s blog that the reboots are due to unspecified problems with Xen.

Barr said "these updates must be completed by Oct. 1, before the industry notice comes out on Xen update XSA-108. The issue in that notice affects many Xen environments, and is not an AWS-specific issue. Following security best practices, the details of this update are embargoed until then."

The blog post was taken down shortly after publication.

In a separate security bulletin, AWS advised that it has patched the Bash command shell in its AMI Linux distribution against the Shellshock vulnerability.

"As usual, AWS is totally tight-lipped about the underlying cause. It seems obvious that the company is patching a security vulnerability, but it will not disclose which one until October 1 — that is, after they have patched all hosts," von Eicken said.

However, all AWS regions and availability zones are affected, von Eicken said.