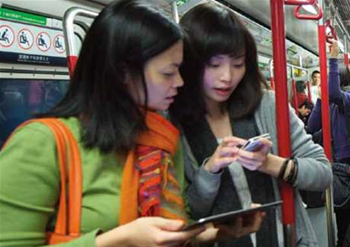 Vaya brands to continue as Amaysim eyes off younger market.

Amaysim will spend $70 million to buy up 100 percent of fellow MVNO Vaya, and its customer base of roughly 140,000 low cost subscribers.

Amaysim announced to investors on 1 January it would go ahead with what it is describing as a complementary acquisition, which will extend its reach into the $18 to $27/month mobile market that falls just under the $30 to $50/month market Amaysim currently focuses on.

Under the deal, Amaysim will also take on $50 million worth of Vaya debts to Optus, to be paid over the coming two years.

Amaysim management has insisted that the transition will be seamless for both Vaya’s customers and vendors, and expects that integration costs will have a minimal impact on its bottom line in the 2016 financial year.

“Amaysim intends for Vaya’s operational management team to continue with the business and grow the brand,” the company said in its presentation to shareholders.

Vaya currently employs 10 Brisbane-based staff and 30 Manila-based staff, and has an outsourced service centre in India which Amaysim plans to do away with in the short to medium term.

“This is a rare opportunity to significantly grow our number of subscribers on the same network and in a complementary market segment.”

Vaya was launched in 2011 in Brisbane and has seen its subscriber base double to 140,000 in the past two years. It has an average revenue per user of $22 per month, and its most popular offering is an $18 per month mobile deal aimed at younger, price sensitive phone users.

Amaysim expects the acquisition to start delivering increased earnings to the company in FY 2017.