Allure of outsourcing continues to grow 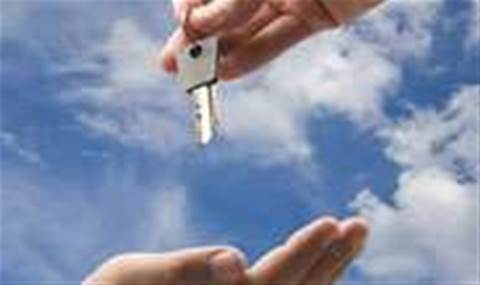 Upping use for IT and business processes.

Firms are increasingly embracing the cost-cutting opportunities of IT outsourcing despite the recession, according to research.

The survey by the National Outsourcing Association (NOA) suggests the market for IT outsourcing grew 12 per cent in 2008, while business process outsourcing activity was up six per cent.

"In times of economic turbulence it is not surprising that the industry is continuing to grow," said NOA chairman Martyn Hart.

The NOA reported that many firms are expanding their relationships with existing outsourcing service providers: 40 per cent of those suppliers said this had a significant impact on their revenue.

But Hart said firms have looked to shake up their outsourcing arrangements, although not always for the better.

"With the increased pressure on companies to cut costs many are pushing through higher-volume low-cost contracts, over shorter timeframes, which more often than not sets the outsourcing contract up to fail," he said.

Got a news tip for our journalists? Share it with us anonymously here.
itweek.co.uk @ 2010 Incisive Media
Tags:
allure continues grow of outsourcing strategy to