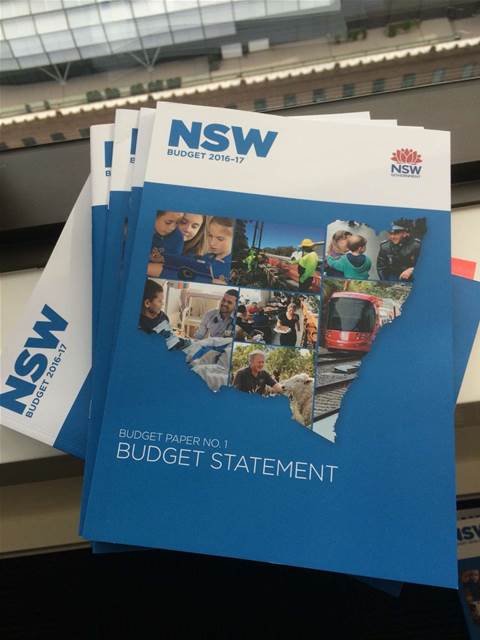 Technology projects in health, emergency services and government service delivery have benefited from a rich NSW budget boasting a $3.4 billion surplus off the back of the sale of state energy assets.

Digital service delivery has made a strong showing once again, with the state pouring more funding into its customer-facing agency Service NSW and its push to move government transactions online.

NSW Health has also obtained funding for a trio of major new projects, but is yet to reveal the full financial commitments for the initiatives.

However, it did detail plans to spend $10 million in 2016-17 on a health system-wide digital platform that will deliver a "base functionality" of  consistent clinical systems and infrastructure, for the benefit rural patients and doctors in particular.

Another $6.5 million in 2016-17 will be spent on building consistent and standardised digital patient records across NSW public hospitals, and $4.2 million will add pathology results to the HealtheNet health records interface.

The overhaul of the emergency services communications network, flagged by the NSW Telco Authority last year, will be propelled by $45 million in new funding.

Other newly funded projects include: