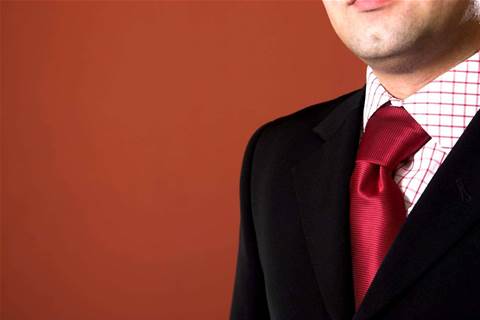 The Australian Information Security Association (AISA) has established its first-ever chief executive role in an effort to ensure the ongoing growth and sustainability of the organisation.

AISA treasurer Carmen Harrison told iTnews the advocacy group had grown significantly since it launched in 1999. It has grown from 500 members in 2007 to now around 3000.

While the organisation has traditionally been run by volunteers, the growth in membership has required AISA to hire dedicted staff over the past two years.

AISA seeks to educate people, businesses, and governments on the risks and dangers of cyber attacks and data theft, and to enable them to take reasonable precautions to protect themselves against such events.

The successful candidate for the Sydney-based chief executive role will report to the AISA board and work with board members to develop strategies for increased growth and long-term sustainability.

At least five years' experience as a senior executive is required for the job. AISA also expects candidates to have experience in information security and to have worked as officers in not-for-profit organisations.