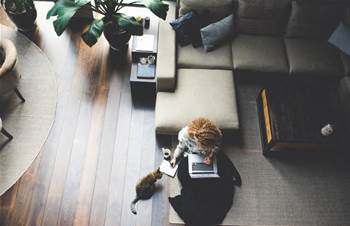 “Our global CISO team is expanding with the addition of Heng Mok, chief information security officer for APJ [Asia Pacific and Japan],” Mariappan wrote in a LinkedIn post.

“Heng joins us from AGL Australia, Australia’s largest integrated energy company where he was their CISO.

“He brings over 20 years of experience and has worked on some of the largest IT transformation programs in Australia within the financial services and energy sectors.”

Mariappan said that Mok’s presence would assist Zscaler in its ambitions to “scale throughout the APJ region”.

Mok left AGL at the end of last year after 18 months as its CISO.

Prior to the CISO role, Mok spent a year-and-a-half at AGL overseeing teams providing services, strategy and advisory on areas such as forensics, data protection and security architecture.

Zscaler has made in-roads in recent years as a provider of services that enable remote workers to securely access corporate resources. Its Australian customers include NAB and Woodside Energy.