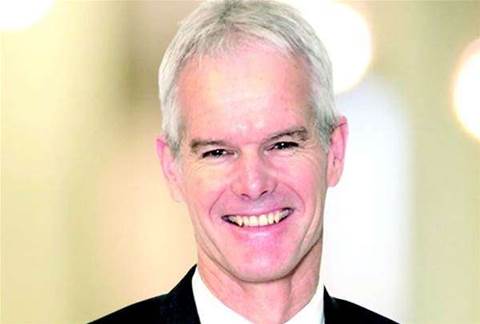 AGL's long-time chief information officer will depart the energy giant after a restructure which initiated a spill of the company's executive ranks and saw the CIO title retired.

AGL today announced that an organisation-wide restructure would result in the formation of seven new core business units and functions, lead by the executive team.

However, current business heads will not automatically be moved into the new positions - AGL said it had invited its existing executive ranks to consider the roles in the new structure.

AGL will be looking for a new head of technology, after revealing its ten-year chief information officer Owen Coppage will leave the business as a result of the restructure.

Timing of his departure has yet to be confirmed, AGL said. Coppage will "lead the smooth transition of [his current team] to the new model".

Under the new model, which comes into effect on 1 May, responsibility for technology will be split across three functions. The CIO title has been retired.

A new executive general manager of finance and technology will be responsible for IT partnerships, technology services, business analytics, IT strategy and architecture.

A new executive general manager of organisational transformation will look after operational technology, while a new executive GM of energy market operations has been given responsibility for digital and customer experience.

All three will report directly into the CEO.

"I am making a number of changes to our leadership structure to capitalise on the opportunities that this dynamic environment will present in the years ahead."

During his time at the energy giant, Coppage made AGL one of the first Australian businesses to move its entire workforce onto Office 365, and one of the first utilities in the world to implement SAP’s in-memory database solution HANA.

He also built up AGL's reputation among technology vendors as a guinea pig and partner for new technologies, forming close partnerships with the likes of Microsoft, SAP, Accenture and TCS.