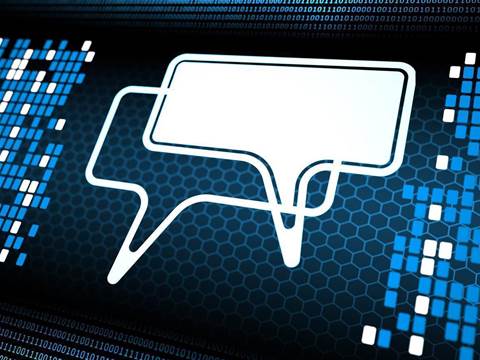 Agencies from across the federal, state and local governments have flocked to the Digital Transformation Agency’s new notifications platform, Notify.gov.au, during a trial to take advantage of the easy, low cost offering.

In its 2018-2019 annual report released last week, the agency revealed the platform had garnered “significant interest from all levels of government” since it was offered to agencies for free in March.

“More than 100 users from 47 agencies [across all three levels of government] were trialling the service within three months of its launch,” the DTA said.

Notify.gov.au allows agencies, particularly those without existing infrastructure or access to the government digital services platform myGov, to send reminders and messages via SMS and email.

It has been built on cloud.gov.au using the UK government’s open source Notify product as its foundation, allowing the DTA to “quickly develop this platform and begin private beta trialling”.

Agencies can use the platform at no cost to send emails and up to 25,000 test messages in a year during the trial.

However, the Notify.gov.au platform addresses just one of “two sets of user needs” identified by the DTA during its research.

“As we explored the needs of the Notifications platform, we identified two sets of user needs that could be addressed with separate products,” the annual report states.

A number of other whole-of-government platforms also reached the private beta stage during 2018-19, including the DTA’s tell us once platform.

The DTA has been investigating bringing tell us once functionality to digital services in one way or another since its predecessor the Digital Transformation Office was established in 2015.

It is intended to “enable people to easily update all government agencies at the same time about changes in their personal circumstances”.

With the private beta stage now compete, the DTA said it was “looking at next steps” for the promised yet elusive tell us once functionality.

The DTA’s data exchange platform, which it intends to help agencies “safely, securely and reliably discover, manage and share unclassified data”, has also moved forward to the public beta stage.

“The data exchange trial between the DTA, CSIRO’s Data61, the Department of Agriculture and the Department of the Environment and Energy concluded an Alpha stage on 30 June 2019, with a Beta stage starting in July 2019 and the project is due to conclude by 30 June 2020,” the agency said.

However, the DTA’s payments in platform project, which will allow users and agencies to pay and receive payment, sat largely dormant during the 2018-19 financial year.

After being completed in September 2018, the agency is now “progressing to the alpha stage”.