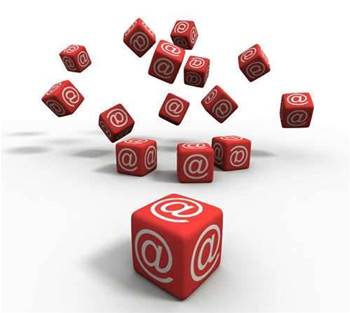 The Australian Government Information Management Office (AGIMO) has set an expectation for the majority of agencies to adopt revised email marking standards by the middle of next year.

The EPMS has been in place since 2007 and is mandatory for all Federal Government agencies. It covers security marking of all government email.

AGIMO's first assistant secretary for policy and planning, Glenn Archer, told iTnews ﻿that agencies were progressively moving to the 2011.1 arrangements.

Archer said agencies were responsible for the procurement of email systems and any third party tools that enabled protective email marking.

Vendors including JanusNet and Titus have just updated their software products to comply with EPMS 2011.1.

A further minor revision of the EPMS, codenamed 2012.1, is currently under development, according to the owner of Canberra-based Microsoft certified partner BNS, Laurence Buchanan.

"The 2012.1 version will be completed and published soon, but it is not a substantial change," Buchanan said.

The latest revision is understood to offer more options for dissemination limiting markers where disclosure may be limited or prohibited by legislation, or where emails may otherwise require special handling.

Though a document may be unclassified there can still be some personal or legal sensitivity about it, and the forthcoming standard is understood to offer more guidance on these matters and their tagging.