AFP will use data retention to fight piracy 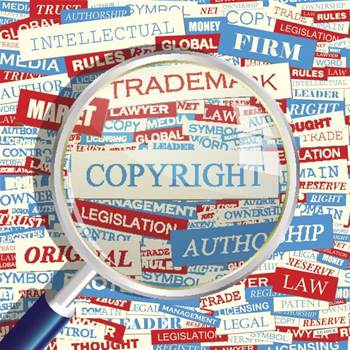 Commissioner reveals use for new scheme.

Legislation introduced to parliament that will force Australia’s telcos to retain customer data for two years will be used to fight online copyright infringement, the AFP’s commissioner has revealed.

The legislation is designed to give law enforcement and national security agencies access to non-content data for use in serious criminal investigations.

But in a press conference following this morning’s introduction of the Telecommunications (Interception and Access) Amendment (Data Retention) Bill 2014, AFP boss Andrew Colvin said the scheme would be used to target Australians pirating content online.

Asked what his agency would use the legislation to tackle, Colvin listed “illegal downloads, piracy, cyber crimes, cyber security" alongside traditional crimes.

Communications Minister Malcolm Turnbull moved quickly to hose down Colvin’s comments, claiming the data to be retained under the scheme would not be that relevant to rights holders.

“A lot of internet piracy, downloading, and sharing downloaded materially unlawfully is done through file sharing," he said.

"The rights owners use different programs ... to participate in the swarm and identify the IP addresses of the computers that are infringing copyright, and then they seek [those] from the ISPs, and are able to do this with a subpoena.

"Generally they do this in real-time, so the two years of holding this data probably doesn't make a lot of difference. That process of resolving an IP address to an account name is relevant, and it happens all the time."

Colvin’s comments are directly contradicted by the explanatory memorandum of the bill, which specifically states that the data can only be accessed for purposes detailed in the Telecommunications (Intercept and Access) Act - specifically those that are "reasonably necessary" for a legitimate investigation.

The Australian Government is currently holding an inquiry into online copyright infringement with industry and rights holders. A discussion paper released by the Government earlier this year proposed making internet service providers legally responsible for their customers’ piracy.

Colvin's comments come as ISP iiNet - which has been the face of industry opposition to imposing liability for piracy on ISPs - prepares to present its case for not handing over its users’ details in a new lawsuit against the owners of the Dallas Buyers Club film regarding online copyright infringement.