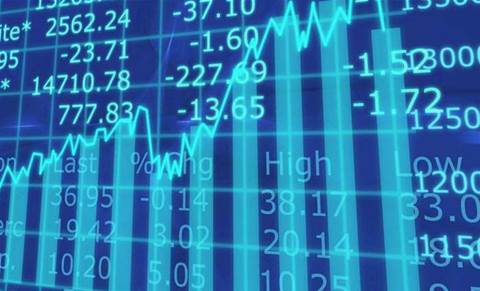 An investigation into the alleged plot by the AFP and ASIC - dubbed Operation Emerald - centred on an overseas account that traded through Morgan Stanley's Australian operation.

The person then traded out of the positions and collected the profits.

ASIC's market monitoring systems picked up the activity immediately, the agency said, and in conjunction with the AFP and Morgan Stanley action took action to stop the profits from being distributed.

The agencies applied to the Supreme Court of NSW to freeze $77,429.61 in what they claims are criminal proceeds, and were today successful.

"ASIC has a world-class surveillance system to gather, match and analyse data to uncover misconduct, and its staff continue to monitor and detect suspicious trading activity and work with market participants to ensure account hacking is swiftly identified and stopped," ASIC commissioner Cathie Armour said in a statement.

The matter has been held over until February 2016.