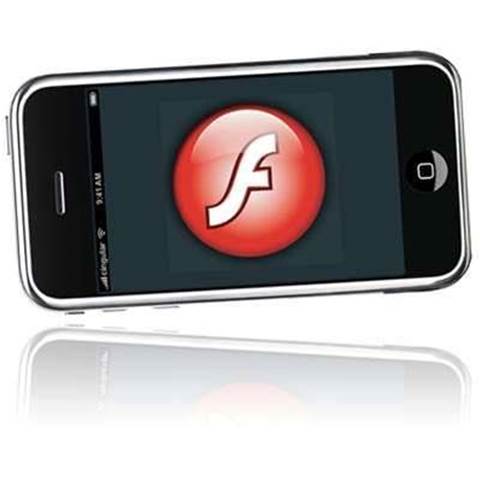 The buy would give Adobe another option to tout Flash developers besides its own AIR platform.

PhoneGap would remain open source under the stewardship of the Apache Software Foundation, while Adobe would retain a proprietary version, PhoneGap Build, that allowed developers to build apps without the mobile platform software developer kits.

Adobe also released Flash Player 11 and AIR 3 was expected to be released on Monday in the US.

The latest Flash Player and AIR 3 would offer "up to 1000 times faster rendering performance over Flash Player 10 and AIR 2," according to Adobe.

The company announced its buy at its MAX conference for developers.