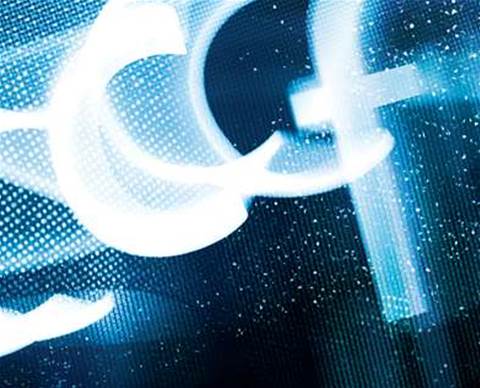 Adobe has patched a remote denial of service flaw in ColdFusion rated as important.

Adobe’s Product Security Incident Response Team said there were no known exploits against the hole which was given a priority two update.