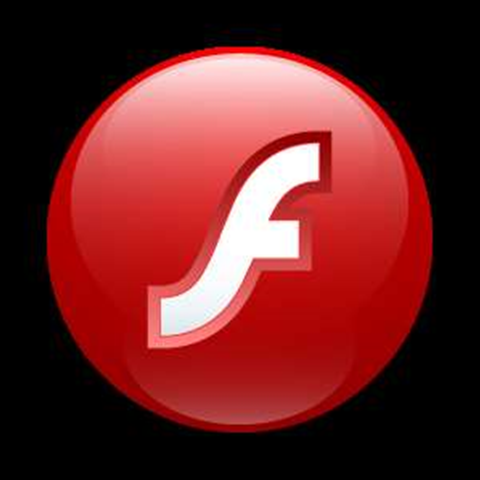 Adobe has patched a cross-site scripting vulnerability in Flash that hackers have used to hijack systems in phishing attacks.

The hole affected Flash Player platforms before version 10.3.181.16 on Windows, Macintosh, Linux and Solaris, and Android versions before 10.3.185.22.

Adobe said hackers were using the exploits in authplay.dll against users.

"It could be used to take actions on a user's behalf on any website or web mail provider, if the user visits a malicious website," Adobe said in a security bulletin.

Adobe will push out an update for Android this week, it said.

The company investigated if the flaw affected Adobe Reader and Acrobat versions 10.x  and 9.x for Windows and Macintosh, but said it was unaware of zero-day attacks against those platforms.

Google has updated its Chrome web browser, which was also affected by the vulnerability.