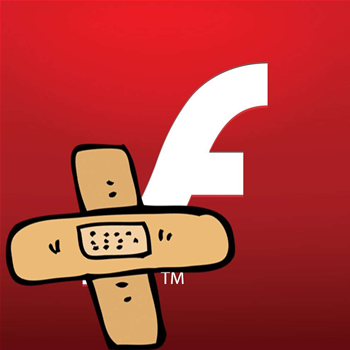 A total of 25 flaws taken care of in update.

Adobe has issued a security update for its Flash media player that plugs a large number of critical vulnerabilities including a zero-day bug that is currently being exploited by attackers.

The flaw was found by Genwei Jian of security vendor FireEye. It is a type confusion vulnerability that can be used to crash Flash Player and remotely execute code.

A further flaw, CVE-2016-4116, resolves a vulnerability in directory search paths used to find resources that could allow for the execution of code, Adobe said.

Adobe Flash versions 21.0.0.226 and earlier for Microsoft Windows and Apple OS X are vulnerable, and users are advised to upgrade to 21.0.0.242 as soon as possible.

Google and Microsoft have issued updates for the built-in Flash player in the Chrome, Edge and Internet Explorer 11 web browsers.