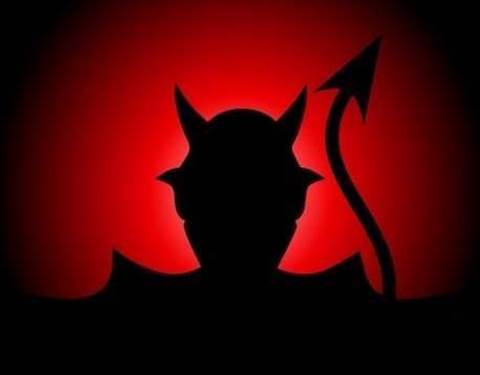 An Adobe spokesman said McAllister's comments were "his alone" and didn't represent the company view.

In a blog post, McAllister noted that evil's new line can be found on the latitude occupied by Oracle's Redwood, California headquarters and not, as it used to be, Microsoft's Redmond, Washington base.

"No company is perfect. But these recent moves seem to indicate that the axis of evil has shifted south about 850 miles or so," wrote McAllister on the Open at Adobe blog Monday.

Map image: Axis of evil migrates from Redmond to Redwood

McAllister was responding to the announcement by the OpenSolaris board to call it quits after Oracle refused to play ball with it anymore, and cited Oracle's patent attack on Google as more evidence of its ill will towards open source.

Oracle's recent moves caught McAllister off guard, who said he didn't know that it was "understudying" Microsoft's role as the dark side to open source.

In its dissolution notice this week, the OpenSolaris board commented that Oracle's decision to "unilaterally terminate the development partnership between Oracle and the OpenSolaris Community" last week was the final nail in the coffin.

"Dave's point of view is his alone and does not represent the opinion of Adobe," said Adobe spokesman Holly Campbell.

"Oracle is a valued partner and this blog post does not reflect our position on Oracle's business strategy."