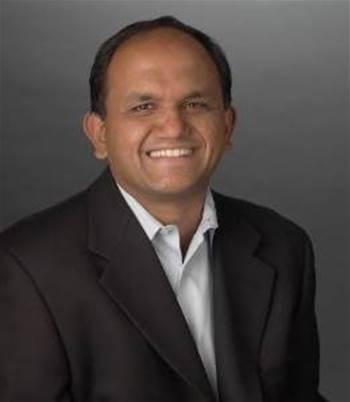 The CEO of Adobe today defended his company's pricing structure for Australia while refusing to explain why Australian customers pay more for its software.

Head of one of the world's biggest software companies, Shantanu Narayen was in Sydney to cut the ribbon on Adobe's new Sydney office, accompanied by federal Communications Minister Stephen Conroy and NSW Premier Barry O'Farrell.

The new office opening comes at an awkward time for Adobe, which along with Microsoft and Apple, was this week summonsed to appear next month before the Government's parliamentary inquiry into IT pricing. The inquiry is investigating alleged price gouging on technology hardware and software products in Australia.

When asked during a media briefing today to explain Adobe's higher pices in Australia, Narayen repeatedly dodged questions on the matter, saying only that the company was focusing on its new as-a-service offering, Creative Cloud.

The price of that service was until this week higher for Australian customers. However, pressure from the inquiry forced Adobe to on Tuesday announce it had brought the local price for consumers into line with the US. Business users will still be charged a local premium.

Narayen refused to comment on whether Creative Master Suite and boxed copies of the software would also be up for a price cut.

Adobe has provided one submission to the inquiry through vendor representative body the AIIA but has declined to co-operate in public hearings despite being repeatedly urged to do so.

Got a news tip for our journalists? Share it with us anonymously here.
Copyright © CRN Australia. All rights reserved.
Tags:
adobebarrty ofarrellshantanu narayensoftwarestephen conroy