Acure to use Amcom downtime to upgrade power 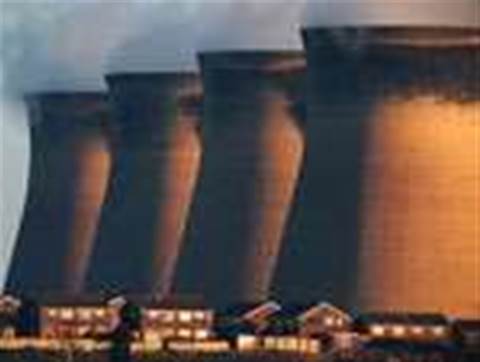 Acure has brought forward a major power upgrade in its DC1 data centre to Sunday to coincide with a core network upgrade by Amcom that is expected to cut communications to up to 70 per cent of Acure’s customers.

The Perth-based data centre operator did not name the carrier performing the core upgrade; however, Amcom CIO Richard Whiting independently confirmed a firmware upgrade of its network was due to take place Sunday.

The core network upgrade, which is understood to begin around 6.30am Perth time, will likely result in downstream impacts on carriers, data centres, and others that buy Amcom carriage services.

It has been allocated a window of up to four hours, according to postings on the Whirlpool forums.

After being informed of the firmware upgrade at the end of April, Acure's technical director, Mark Middleton, told iTnews that Acure had decided to use the downtime to its advantage by expediting an electrical cabling upgrade of its own centre.

"We're taking the opportunity to expedite something that otherwise would have taken months to do," Middleton said.

"The [daytime] timing is not ideal and it is not something that we would normally do, but the opportunity presented itself and with customer support we moved for a short outage and upgrade window."

Middleton said Acure had surveyed customers before committing to a fast-track of its power upgrade plans.

"At least 90 per cent of customers agreed to the plan - the others just didn't respond," he said.

Middleton also stressed it is not a complete shutdown of the centre, which is carrier neutral. Some 30 to 40 per cent of customers use a carrier other than Amcom, Middleton estimated.

"Many carriers and other things in the centre will stay up," he said. "The absolute worst case scenario is an hour-and-a-half outage" - well within the time window allocated to Amcom's own maintenance works.